Solar energy is a practical solution that can meet our needs if we learn to take advantage of it; the sun has been radiating its energy towards earth for 5 billion years and it seems that it is now in the middle of its life, therefore it can be considered as an inexhaustible resource, as well as clean and free. The energy radiated by the sun every year is calculated to be 4.000 times the energy consumed by the worldwide population, it would be a pity not to use it; thanks to the technologies that are available today we can transform this solar energy in AC electrical power, and sell it to electricity management companies in compliance with the applicable laws. Oil dependence and always less bearable air pollution make renewable alternative energy sources an undeniable resource, thanks to the most recent technological solutions photovoltaic plants are less expensive, more efficient and will help us in our battle for environmental safeguard. 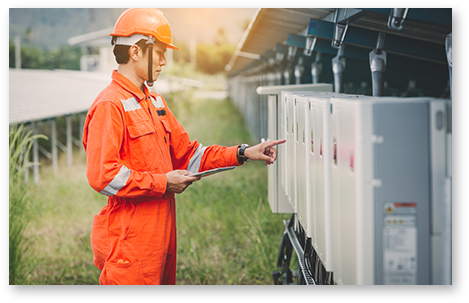 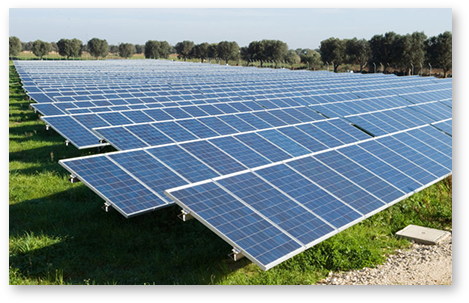 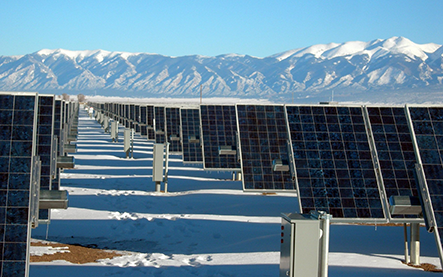 The Inverter is the core of any Photovoltaic System, it transforms Photovoltaic Panels’ Direct Current in Alternating Current and it inputs it in the Public Electricity Grid, supplying the maximum production according to irradiation and temperature and guaranteeing that the system works in safe conditions, in constant connection with the Electricity Grid.

If the Inverter is not perfectly operating, there is a drop in the power production of the photovoltaic system, up to a block, with a subsequent certain and irreversible economic loss. 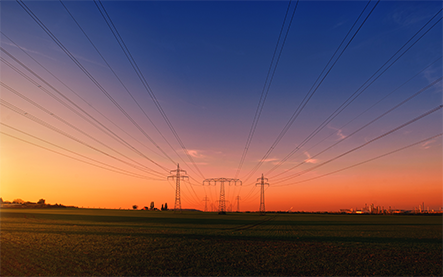 All inverters are undoubtedly produced to resist and to operate for a long term, but they are not everlasting objects. The first decade from the installation of the first photovoltaic systems in the Italian solar boom in the year 2009-2012 is or will soon be over and you have to consider that from the tenth year on, focused actions on your centralized inverters are strongly recommended to reduce MTBF (Mean Time Between Failures) and to increase life expectancy.

If your inverters are out of warranty from the manufacturer or if the producer is no longer on the market, if there are particular problems or problems that cannot be easily evaluated, if the production is not in line with expectations, if you want to keep optimal performance for the years to come, Elettronica Brianza’s specialized technicians can give you the necessary support.

Should you be the facility maintenance manager or the proprietary of a photovoltaic system, we are at your disposal to protect you from unpleasant or dangerous situations.